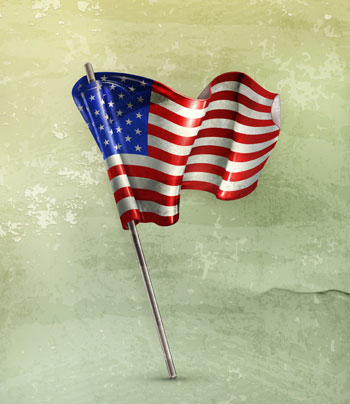 Just a few short years ago, the State of Virginia networks had been plagued with enormous amounts of malware. What began as 200 attacks per quarter increased to 250 and then topped off at 350 by the second quarter of 2013. Drastic measures were in order.

Today, Virginia is in a much better position, due to the fast action of state IT leaders. Malware attacks are at an all-time low of 50 per quarter as a result. In a recent interview with StateTech’s Calvin Hennick, Virginia Chief Information Security Officer Michael Watson and other state CIOs describe the strategies each state takes to combat today’s security threats:

Virginia: Reduces the number of users with local administrative rights by 60,000 and push out approximately 35,000 Java patches. The IT department arrived at the solution after running detected viruses through virtual sandboxes. Malware initially made its way onto desktops due to vulnerable Java software, but was much easier to execute when machines had local administrative rights.

Iowa: Uses Tripwire IP360 to continuously scan its system for everything from faulty Windows patches to machines that are protected only by default passwords. As a result, the state has cut its vulnerabilities in half in the past year, says CISO Jeff Franklin.

California: Has called in the National Guard’s cybersecurity network defense team to assist with risk assessment for its IT operations — for free at first, and now at a reduced rate. “We are starting to see some really positive results,” says Michele Robinson, the state’s CISO.

Massachusetts: CISO Kevin Burns says his state has worked with both the U.S. Department of Homeland Security and the Multi-State Information Sharing and Analysis Center to check for cybersecurity vulnerabilities. The quality of these technicians is amazing,” Burns says of the MS-ISAC group. “It’s a plethora of services that are free.”

Funding: According to the 2014 Deloitte-NASCIO Cybersecurity Study, CISOs draw on these funding sources to pay for projects not covered by their state cybersecurity budgets:

Agencies Strategize and Band Together for Cybersecurity
Tagged on: Blue Mountain Data Systems    CISO Kevin Burns says Massachusetts has worked with both the U.S. Department of Homeland Security and the Multi-State Information Sharing and Analysis Center to check for cybersecurity vulnerabilities    how does Iowa use Tripwire IP360 to scan its system for everything from faulty Windows patches to machines that are protected only by default passwords    Paul Vesely    what is the percentage of malware attacks in US states in 2015    who are Virginia Chief Information Security Officer Michael Watson and other state CIOs