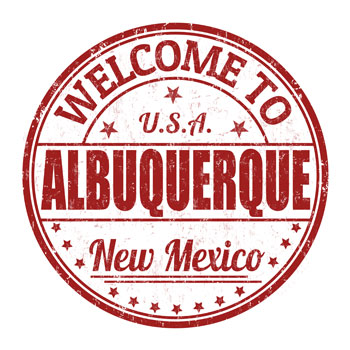 Providing an open and accountable government has been a top priority of the Obama administration since the President’s first day in office. In an effort to establish a system of transparency, public participation, and collaboration, the goal is to gain public trust and encourage public engagement in a way that will benefit us all.

A large number of states, cities, and counties have open data sites. Thirty-eight states and 46 cities and counties are on board to date. Albuquerque, New Mexico, however, is making a name for itself as an open data leader. In a recent StateTech article, Nicole Blake Johnson highlights the City of Albuquerque and explains how its approach to open data is generating cost savings, improving workforce efficiencies and better serving residents:

With the release of more than 50 data sets to the public—including information on the pollen count, movie locations, and government salaries—Albuquerque’s approach is very proactive. Instead of being the gatekeeper of information, Albuquerque’s approach is, “How can we help you? How can we tell you what’s out there?” says Mark Leech, the city’s application services group manager. That mindset has permeated the mayor’s office and spread to city agencies.

Leech said his open data conversations with government agencies are framed in the context of returns on investments. As a result, the City’s open data initiatives enabled the elimination of three positions dedicated to fielding calls from residents who wanted to know when their buses would arrive and other transit questions. Those positions were not filled, and no employees were laid off, said Brian Osterloh, the city’s associate CIO. “That is realized savings,” he said.

Since fiscal 2012, calls to Albuquerque’s 311 information line have decreased by more than 420,000 calls a year, Osterloh noted. Agencies see the value in releasing data to more efficiently answer questions. Data sets released under Mayor Richard Berry’s Open Data Initiative, launched in 2012 to promote the development of apps and services for public use, led to several new apps that help people plan their bus routes and locate their buses.

One such app—ABQ RIDE —uses GPS technology and tells users where their bus is within 30 seconds. As a result, users are provided with accurate information at their fingertips.

To learn more about the City of Albuquerque’s open data initiatives and mobile applications, see the full StateTech article, and consult the ABQ Apps website.