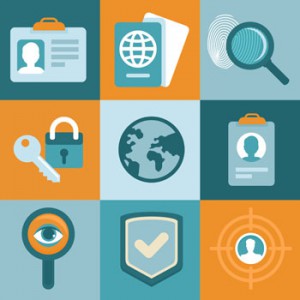 SECURITY TESTING: 37 Powerful Penetration Testing Tools For Every Penetration Tester. Even though companies realize they can’t make every system 100% secure, they are extremely interested to know exactly what kind of security issues they are dealing with. That’s where Pen-testing comes handy with its use of ethical hacking techniques. Read more
[NIST.GOV]

GMAIL: Google now offers native document conversion within Gmail. Being able to convert files within an email removes a fussy step of viewing and further editing files for Gmail users. Gmail has long offered the ability to preview a file within Google Docs, but editing either required that the file be saved to Google Drive then reopened, or simply downloaded to the desktop and then opened in its original program. This is a particularly significant move given that many Office users have a Gmail account and use Office mostly offline. Read more
[WINBETA.ORG]

DHS: Warns Feds About Electronic Billing Ploy. The Department of Homeland Security’s cybersecurity team has warned employees of federal, state and local agencies that they have been targeted by a phishing campaign masked as an unpaid bill. Read more
[FCW.COM]

U.S. FEDERAL GOVERNMENT: Beware the Risks of Government Data Center Consolidation. In an effort to cut costs, Washington is consolidating its data centers, and though consolidation is a smart move, data centers – both federal and otherwise – invite specific risks when they are merged. How those risks are managed will ultimately determine the success of the mandate. Read more
[NEXTGOV.COM]