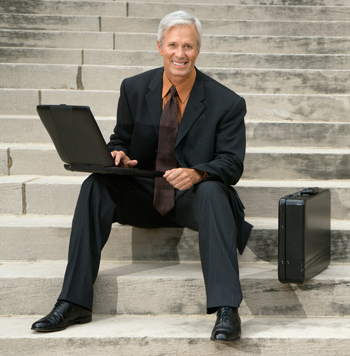 GOVERNANCE: Don’t Go ‘George Orwell’s 1984’ With Big Data. The term governance comes across as boring and maybe even a bit oppressive, not unlike how many people think of actual governments – especially the dystopian regimes where citizens are stifled by excessive laws and overzealous enforcement of all those rules. Some data-driven organizations indeed cling to heavy-handed IT policies that harken the regimented Big Brother–style oversight George Orwell wrote about in his famous novel, 1984. Read more
[FORBES.COM]

PROCESS MANAGEMENT: Why Red Hat is tackling BPM. In today’s business environment, as enterprises seek to do more work with limited resources, orchestrating and planning daily business operations to optimize resources can be a big challenge. This environment is putting new pressure on developers and IT, according to a Forrester Consulting survey commissioned by Red Hat. Read more
[CIO.COM]

THREAT REPORT: Attackers Focus on Vulnerability Exploits in 2H 2014 – Report. Premium-rate mobile malware, ransomware and Facebook-targeted malware caused chaos in the second half of 2014, according to the latest F-Secure Threat Report. The Finnish security company’s biannual report highlighted some key emerging attack trends for the last six months of the year, including social media-targeted malware like Kilim. Read more
[INFOSECURITY-MAGAZINE.COM]

CALIFORNIA: Drone Pros And Cons Debated At Cal State Long Beach. Drones are flying to a neighborhood near you. More than a million small, recreational Unmanned Aerial Vehicles already in circulation in the United States, according to Michael E. Drobac, executive director of the Small UAV Coalition, which pushes for the advancement of drones for commercial, recreational and public use. Read more
[PRESSTELEGRAM.COM]

ENERGY TECHNOLOGY: America’s New And Improved Energy Mix. Not too long ago, America was governed by an either/or energy market. Back in the 1970s and early 1980s, the rise and subsequent demise of solar energy as a viable energy alternative was directly related to the jump and collapse in crude prices before and after the OPEC oil embargo. Read more
[FUELFIX.COM]