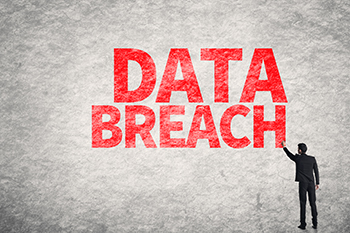 IRS: Data Breach Should Sound Eerily Familiar to Bankers. For bankers, there are scary parallels between the IRS’ failure to protect sensitive personal information and their own such struggles. Read more
[AMERICANBANKER.COM]

SECURITY: Identity Theft Makes Half of Data Breaches. In 2015 around the world, 1,673 data breaches led to 707 million data records being compromised, according to Gemalto. Gemalto’s Breach Level Index shows that more than 3.6 billion data records have been exposed since 2013 when the index began benchmarking publicly disclosed data breaches. Read more
[ENTERPRISEINNOVATION.NET]

INFORMATION MANAGEMENT: What are the Numbers, Facts and Figures Behind Big Data? Business leaders know they want to invest in big data, and they have high expectations on ROI, but do they really know what big data is? Read the rest
[INFORMATION-AGE.COM]

IoT: The Internet of Things Will Make Big Data Look Small. Get ready for the data deluge. It’s kind of amazing that we all settled on the term “big data” before the “Internet of things” really arrived. That pending revolution, in which we’ll see all kinds of new objects connected to the Internet thanks to the cheap hardware provided by the smartphone boom, will generate information on a scale we can’t even really comprehend yet. Read more
[FORTUNE.COM]

MASSACHUSETTS: Report – Big Data Booms in Massachusetts. In Massachusetts, big data is big business. A new report finds that 53 new big data companies have come to Massachusetts since 2014, bringing the number to 537 – a jump of about 10 percent. Read more
[BETABOSTON.COM]