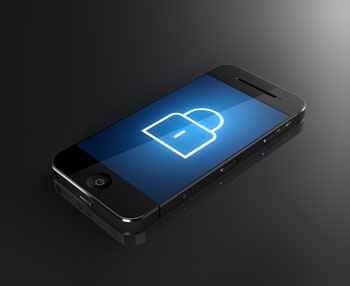 HTML6: W3C Member Proposes Single-Page Apps Without JavaScript In HTML6. While HTML5, finally standardized, is taking its place in the Web development hierarchy, developers are already looking ahead to HTML6. This is what we might call the radical idea stage. Read more
[SDTIMES.COM]

MICROSOFT: Launches Azure App Service, A New Set Of Tools For Web And Mobile App Developers. Microsoft is launching Azure App Service today, a new cloud-based service that gives developers a single service for building mobile and web apps, combined with tools for automating business processes across cloud services, and a new service for building and consuming APIs. All of these services revolve around Microsoft’s oft- (and over-) used mantra of “mobile first, cloud first.” Read more
[TECHCRUNCH.COM]

NODE.JS: Building Internet Of Things Robots: Microsoft Opens Visual Studio To Node.js. Microsoft’s approach to openness is continuing positively; from a software application development perspective at least. Naysayers will still argue that it’s too little, too late and that it is perhaps ‘too strategically contrived to warrant base-zero validation’ from a purist open source standpoint. But it is increasingly only the purists who are saying this. Read more
[FORBES.COM]

CORPORATE HACKING: When Cybersecurity Meets Geopolitics. The cybersecurity industry is growing more provincial as digital warfare has become a routine part of statecraft. To investigate and clean up after an attack, corporate hacking victims typically must choose among a handful of companies, each with ties to a national or super-national government, in the U.S., Europe or Russia. Read more
[BLOGS.WSJ.COM]

SMARTPHONE SAFETY: Survey Suggests We’re Not As Cyber-Security Conscious As We Think. How many of us have downloaded a mobile app without reading the privacy agreement? Apparently a lot. A new survey out from a San Francisco-based mobile security company says we’re not as cyber-security and privacy conscious as we like to think we are. Read more
[SANFRANCISCO.CBSLOCAL.COM]