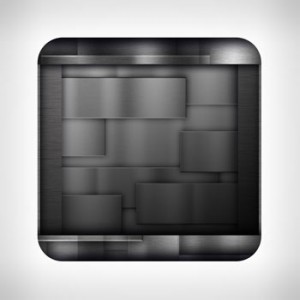 DARK WEB SITES: ‘Dark’ Network of Illegal Websites Targeted by U.S. and European Police. An international task force executed a series of raids and arrests in 16 countries on Friday aimed at shutting down a secret network of websites. These so-called dark sites matched anonymous sellers and buyers in a thriving black market for illicit goods and services including drugs, stolen credit cards, weapons and killers for hire. Read more
[NYTIMES.COM]

ROUTER BUG: Serious bug in Belkin N750 router locally exploitable without authentication to gain full router control. The good news is that the bug has already been patched by Belkin. The bad news is that approximately nobody installs router firmware updates. Read more
[THREATPOST.COM]

HACKING THE HACKERS: On the Hunt for Wall St. Hackers, but Not the Spotlight. Lawrence Baldwin is a dark hero of the Internet whom you have probably never heard of — and for good reason. Read more
[NYTIMES.COM]

CYBER ATTACKS: Federal government struggles against cyberattacks. A $10 billion-a-year effort to protect sensitive government data, from military secrets to Social Security numbers, is struggling to keep pace with an increasing number of cyberattacks and is unwittingly being undermined by federal employees and contractors. Read more
[FEDERALNEWSRADIO.COM]

SOFTWARE DESIGN: Attacks on open source call for better software design. Another day, another major vulnerability for government systems, it seems. This time it affects Drupal, a popular, open source content management system that’s been used for an increasing number of agency websites, including the White House. Read more
[GCN.COM]