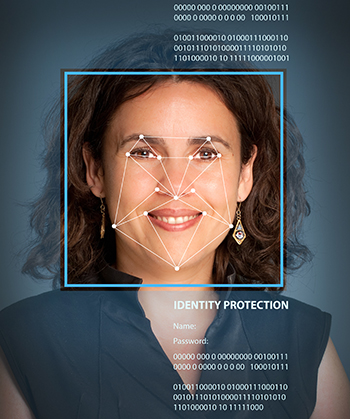 FACIAL RECOGNITION: States Crack Down On Driver’s License Fraud. One driver, one license, that’s how it’s supposed to be. But some fraudsters or drivers with serious violations try to beat the system by getting multiple licenses using different names. States increasingly are foiling the crooks and scam artists by employing a high-tech tool… Read more
[GCN.COM]

QUIZ: How Many Times Has Your Personal Information Been Exposed to Hackers? Half of American adults had their personal information exposed to hackers last year alone. In a recent attack at the federal Office of Personnel Management, hackers stole the most sensitive personal data for 21.5 million people. Read more
[NYTIMES.COM]

NEW GADGETS: Unboxing The Hero 4 Session, The Smallest GP Ever. Words can’t properly convey just how small the GoPro Hero 4 Session is, but a video can. GoPro gave Mashable a first look at the Session ahead of its release. The $399 action camera measures roughly 1.5 x 1.5 x 1.5 inches and weighs just 2.6 ounces (0.16 pounds). Read more
[MASHABLE.COM]

QUALCOMM’S WIPOWER: Charge Smartphones With Metal Cases Wirelessly. Qualcomm is set to bring a new trend in the smartphone space: wireless charging for handsets with metal casing. The chipset maker has patented a new technology dubbed WiPower, which will make it possible to charge a device that has a metal rear cover. Read more
[TECHTIMES.COM]

EXEC TECH: Are Agencies Really Ready For The Internet Of Things? Cisco Systems predicts the IoT will generate $4.6 trillion for the public sector before 2025, in value added and costs saved. And although the General Services Administration has not yet come close to those sorts of returns, the agency — which manages nearly 10,000 government-owned buildings around the country — has pioneered IoT building management with its GSALink initiative. Read more
[FCW.COM]

MINNESOTA: Minneapolis Moves Forward with Analytics. Otto Doll, a former CIO for the state of South Dakota, has led IT initiatives for the city of Minneapolis since early 2011. Minneapolis has outsourced IT services for more than a decade and is in the process of transitioning to a new supplier and bringing desktop and help desk services back in-house. Read more
[STATETECHMAGAZINE.COM]