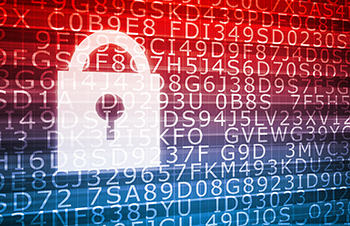 CIO: 2018 State of the CIO – IT vs. the Business No More. CIO.com has published its “State of the CIO” results, which offer a peek into the day-to-day priorities of IT leaders and the evolving CIO role. CIO.com also surveys line of business leaders alongside IT leaders to gain insight into how the CIO role is perceived across the organization. Read more
[ENTERPRISERPROJECT.COM]

CTO: New York City CTO Miguel Gamiño Departs for Private Sector. Miguel Gamiño, New York City’s chief technology officer, is leaving for the private sector after a year and a half in the role. He’s not yet prepared to say what he’s going to be doing, but he said it’s going to be very much along the lines of what he’s been doing in the public sector. Read more
[GOVTECH.COM]

CISO: HHS CISO Chris Wlaschin to be Replaced by Deputy CIO from CMS. Chris Wlaschin, who has served as chief information security officer (CISO) at HHS since January 2017, will leave the post at the end of March amid allegations cybersecurity vendors had given gifts and privileges to lower-level government IT leaders involved with the Healthcare Cybersecurity Communications and Integration Center (HCCIC). Taking over the CISO role will be Janet Vogel, deputy chief information officer at CMS. Vogel previously led the Financial Management System Group within CMS and worked in tech departments of both the Department of Transportation and the U.S. Agency for International Development. Read more.
[HEALTHEXEC.COM]