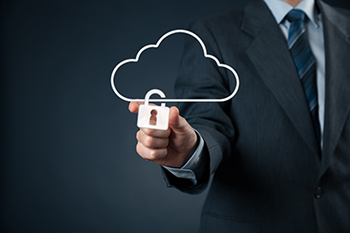 CIO: Federal CIOs’ 5 Key Steps to IT Modernization. There’s an urgent need to modernize federal agencies’ technology. At least two-thirds – and in some cases more – of the federal IT budget in recent years has gone toward the operations and maintenance of outdated legacy systems that are often older than some of the personnel in charge of their upkeep. Find out more
[FEDSCOOP.COM]

CTO: White House Selects Deputy CTO From Peter Thiel’s Rolodex. One of PayPal’s cofounders and early Facebook investor Peter Thiel’s aides will step into the role of White House deputy chief technology officer. The White House tapped Michael Kratsios, principal and chief of staff at Thiel Capital, for the post in the Office of Science and Technology, according to Politico. Kratsios’ prior roles include chief financial officer and chief compliance officer at Clarium Capital Management – another Thiel-funded investment firm – and roles as an analyst at Lyford Group International and Barclays Capital. Find out more
[NEXTGOV.COM]

CISO: Think Like a Hacker, Says Former CISO. “We need to think like a hacker” to protect federal networks, Greg Touhill said at a March 30 cybersecurity conference in Washington. “We haven’t even been thinking like an accountant” when it comes to federal IT, he said. “We need to do a bit of both” to maximize security and efficiency for the federal networking dollars. Find out more
[FCW.COM]

INSIGHTS: Acting CIOs May Slow Government Technology Push. A lack of action by the Trump administration has left 10 of 25 federal chief information officer positions vacant, which may slow plans to upgrade cybersecurity and information technology systems across the federal government. Find out more
[ABOUT.BGOV.COM]