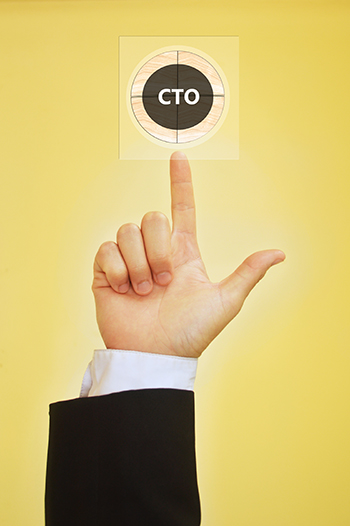 CIO: IBM’s CIO Helps Enable The Cognitive Enterprise. Fletcher Previn is the youngest chief information officer in the history of IBM. He rose to the role in May after having spent 11 years at the company. He sees his role as helping to make his colleagues productive, to attract top talent, to be the digital front-end of the cultural transformation that IBM is ushering in, and to do all of this in a secure manner. It is a fifth area that may be the source of highest value, however. Previn notes that his department has a role to play in ushering in the cognitive enterprise. This dovetails with the company’s focus on artificial intelligence through its Watson unit, but Previn notes that his team is working on artificial intelligence and machine learning initiatives independently, as well. Read more
[FORBES.COM]

CTO: A Modest Proposal to Improve Government IT. How does a cabinet-level Department of Technology and Innovation sound? Read more.
[FCW.COM]

CISO: OPM CISO Cord Chase – ‘Cyber is Just a Support Role’ to IT Modernization. Ever since the agency has emerged from its 2015 breach, OPM’s role — and that of its chief information security officer — has been front and center in the federal government’s efforts to secure its information technology systems. For OPM CISO Cord Chase, that includes fostering collaboration from across the executive branch to help safeguard information and operations that impact every facet of the federal government. Find out more
[FEDSCOOP.COM]

CIO: Federal CIO, Where Art Thou? Oh, federal chief information officer, where art thou? Not at the Office of Management and Budget. Not leading the CIO Council. And not there to lead the effort to implement the Modernizing Government Technology (MGT) Act. So nearly 11 months after Tony Scott said his goodbyes, there still isn’t a permanent federal CIO. Read more
[FEDERALNEWSRADIO.COM]