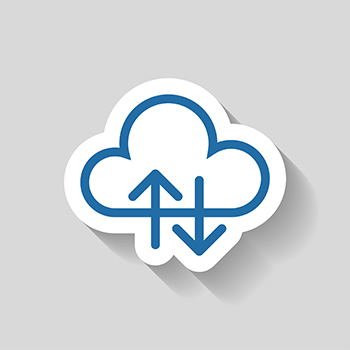 2017: The Cloud Needs to Get a Whole Lot Greener in 2017. There’s a hidden cost to online streaming: the coal needed to power the computer data centers that deliver all that content. Last year, Greenpeace estimated that within two years, information technology will take up between seven and 12 percent of all electrical use. About 21 percent of that will come from data centers. The good news is that this year, the biggest tech players inched closer to creating a green internet. But there’s still an enormous amount of work to be done. Find out more
[WIRED.COM]

VIDEO: Have Cloud Your Way: Step-by-Step Best Practices for Secure Migration. Get insights about Google’s security technology underpinnings within GCP that protect your data and your customers. Learn about Google’s views on threats, end-to-end security, and solutions at each point of potential compromise. Recorded on Mar 24 2016 at GCP NEXT 2016 in San Francisco. Find out more
[YOUTUBE.COM]

FEDERAL GOVERNMENT: Security Still Key Concern for Agencies Moving to the Cloud. Cloud computing has been a hot topic among federal CIOs and their teams in recent years. In response to the Obama administration’s cloud-first initiative announced in 2011 — which requires agencies to move some of their services (e.g., email) to the cloud and ensure security and proper management of data stored in the cloud — federal agencies have significantly reduced the number of applications hosted in government-owned data centers. Even as organizations worldwide move more of their sensitive information into the cloud, hackers are adapting, finding new ways to compromise cloud environments. This threat is particularly acute for government agencies, because hacking of their highly sensitive data could imperil national security as well as citizens’ trust — something that’s been borne out by headline-making breaches at the Office of Personnel Management, the National Security Agency, the U.S. Navy and other agencies in the last few years. However, the benefits of cloud computing for federal and local governments continue to push this initiative forward. Find out more
[GCN.COM]

Cloud Computing – Daily Tech Update – January 9, 2017
Tagged on: Blue Mountain Data Systems    Paul Vesely    step by step best practices for secure migration to cloud    why cloud security is concern for federal agencies moving to the cloud    why the cloud needs to be green in 2017    why the market for commercial servers switches and routers has declined