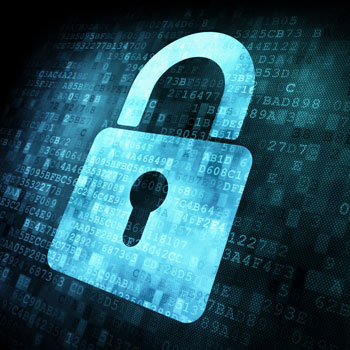 CITIES: As Cities Get Smarter, Hackers Become More Dangerous. This Could Stop Them. As governments create smarter cities, they need cybersecurity measures built from the ground up – or they risk costly data breaches which could compromise the privacy of their citizens. Find out more
[CNBC.COM]

FEDERAL GOVERNMENT: Looking to the Feds for Help in Fighting Cybercriminals. Cybercriminals are unrelenting in their attacks on state and local government computer networks, which contain detailed personal and business information — such as birth certificates, driver’s licenses, Social Security numbers and even bank account or credit card numbers — on millions of people and companies. Now, state and local officials are hoping Congress will give them some help in fending off the constant threat. Find out more
[GCN.COM]

INSURANCE: How AIG’s Cyber Security Gamble Could Pay Off. American International Group (AIG) has recently begun offering personal cyber security insurance plans to individuals. The company appears to be riding a wave of individuals’ fears about losing online data or having their bank accounts emptied, and should find success with wealthier customers who have a lot to lose. But it remains to be seen whether ordinary consumers will come to regard cyber security insurance as a necessary expense. Find out more
[FORTUNE.COM]

NIST: Must Audit Federal Cybersecurity Because DHS Isn’t, Hill Staffer Says. A senior House science committee staffer Friday defended controversial legislation expanding the authorities of the government’s cybersecurity standards agency, saying it’s necessary because other agencies aren’t stepping up to the job. The bill, which passed the committee nearly entirely with Republican support earlier this month, would direct the National Institute of Standards and Technology to audit agencies’ cyber protections within two years, giving priority to the most at-risk agencies. Find out more
[NEXTGOV.COM]