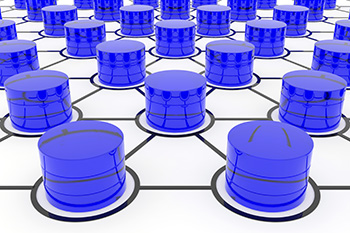 MongoDB: Wall Street Likes Databases, as MongoDB Soars Over 30 Percent in its IPO. MongoDB built and currently maintains an open-source database that rode the wave of interest in NoSQL databases over the last several years, as companies looking to create and deploy software applications at a faster pace looked for databases that were more flexible than the SQL databases traditionally used in enterprise computing. MongoDB charges money for a supported version of database and has built a few other products for monitoring as well as developer tools. Read more
[GEEKWIRE.COM]

REPORTS: Microsoft Kept Quiet on Details of 2013 Cyber Breach. A secret, internal database that Microsoft uses to track bugs in its software was compromised by a hacking group more than four years ago, according to five former employees who spoke with Reuters. Find out more
[THEHILL.COM]