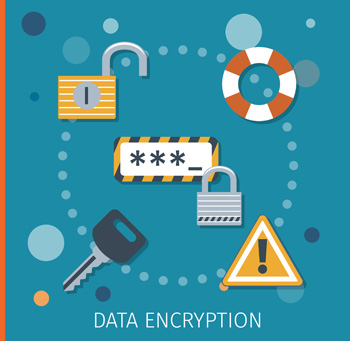 WHY: We Need to Encrypt Everything. Many major websites already encrypt by default. Here’s why encryption and multifactor authentication should be everywhere. Find out more
[INFOWORLD.COM]

FEDERAL GOVERNMENT: Suing to See the Feds’ Encrypted Messages? Good Luck. The conservative group Judicial Watch is suing the Environmental Protection Agency under the Freedom of Information Act, seeking to compel the EPA to hand over any employee communications sent via Signal, the encrypted messaging and calling app. In its public statement about the lawsuit, Judicial Watch points to reports that EPA staffers have used Signal to communicate secretly, in the face of an adversarial Trump administration. But encryption and forensics experts say Judicial Watch may have picked a tough fight. Delete Signal’s texts, or the app itself, and virtually no trace of the conversation remains. “The messages are pretty much gone,” says Johns Hopkins crypotgrapher Matthew Green, who has closely followed the development of secure messaging tools. “You can’t prove something was there when there’s nothing there.” Find out more
[WIRED.COM]

NEWS: Make Encryption Ubiquitous, Says Internet Society. The Internet Society has urged the G20 not to undermine the positive role of encryption in the name of security, claiming it should provide the foundation of all online transactions. Find out more
[INFOSECURITY-MAGAZINE.COM]