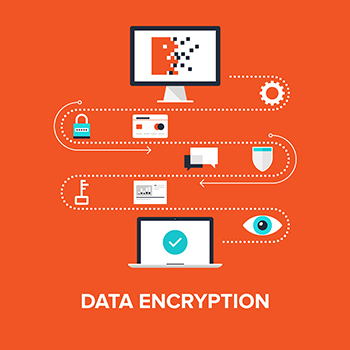 NEWS: Attack Renders Popular Encryption Hardware Vulnerable. Popular chips used to encrypt smart cards and other hardware have security flaws rendering the encryption easy to crack. The software library for the latest-generation Infineon brand chips has a problem in its implementation of the RSA encryption standard, first discovered by researchers at the Centre for Research on Cryptography and Security. Companies including Google, Microsoft, Fujitsu, HP and Lenovo use the chips. Read more
[THEHILL.COM]

DOJ: ‘Responsible Encryption’ is the New ‘Going Dark’. The DOJ calls for ‘responsible encryption’ to comply with court orders. Plus, there’s more bad cybersecurity news for banks, and Accenture data in AWS gets exposed. Read the rest
[SEARCHSECURITY.TECHTARGET.COM]

FYI: Serious Flaw in WPA2 Protocol Lets Attackers Intercept Passwords and Much More. Researchers have disclosed a serious weakness in the WPA2 protocol that allows attackers within range of vulnerable device or access point to intercept passwords, e-mails, and other data presumed to be encrypted, and in some cases, to inject ransomware or other malicious content into a website a client is visiting. The proof-of-concept exploit is called KRACK, short for Key Reinstallation Attacks. The research has been a closely guarded secret for weeks ahead of a coordinated disclosure that was scheduled for 8am Monday, East Coast time. A website disclosing the vulnerability said it affects the core WPA2 protocol itself and is effective against devices running Android, Linux, and OpenBSD, and to a lesser extent macOS and Windows, as well as MediaTek Linksys, and other types of devices. The site warned that attackers can exploit the flaw to decrypt a wealth of sensitive data that’s normally encrypted by the nearly ubiquitous Wi-Fi encryption protocol. Find out more
[ARSTECHNICA.COM]