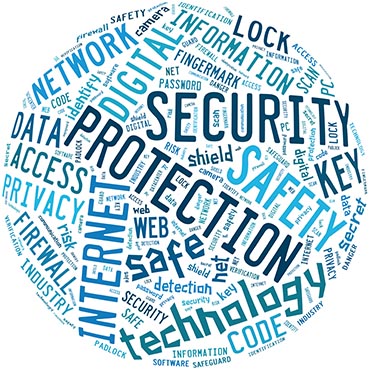 PHP: PHP 5.6.5 is the newest version of the language, and it has patches for a handful of vulnerabilities, including a use-after-free flaw that could lead to remote code execution in some cases. Read more
[THREATPOST.COM]

IBM: The company no longer sells the Intel-based servers that dominate the data center, and it no longer manufactures its own processors. Despite this shift away from hardware, IBM remains committed to its mainframes, the hulking, expensive computer systems that centralize computing instead of distributing it across a large number of inexpensive Intel-powered machines. Here’s why IBM is still building mainframes. Read more
[FOOL.COM]

CONTRACTORS: Contracting Commandment #4: Thou Shalt Stay Informed. Henry Ford once said, “Anyone who stops learning is old, whether he’s twenty or eighty.” Those words, spoken in the early 20th century, ring true today, and they certainly apply to people involved in government contracting, regardless of your position. Why? Because every contract or subcontract in which you are involved is just one part of a much bigger picture. The more you know about the big picture, the better you will be able to protect your organization. Read more
[FEDERALNEWSRADIO.COM]

SECRET WEAPON: Cybersecurity Non-Profits Should Be America’s Secret Weapon in Obama’s Cyberwar Plan. There are dozens of non-profit organizations providing critical cybersecurity services to consumers, small businesses and even large companies and government agencies. These organizations receive almost zero funding from the government, yet are providing critical services to protect the country from cyberattacks. President Obama should enlist and fund these groups to help plan and develop America’s cyberwarfare capability. Find out more
[FORBES.COM]