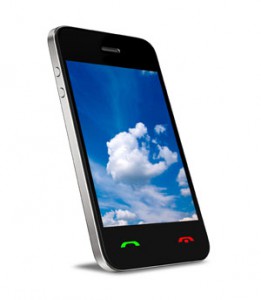 FED DATA CENTERS: N. Virginia Set to Overtake New York as Biggest Data Center Market by 2015. Northern Virginia will overtake the New York metro as the biggest multi-tenant data center market in the country by the beginning of next year, according to 451 Research. The region, whose data center market is mostly concentrated in Loudoun County, is now nearly tied with the New York-New Jersey area in terms of size. Read more
[DATACENTERKNOWLEDGE.COM]

FBI: FBI agents stymied by Sentinel search function. The FBI’s Sentinel online case management system gets good marks overall from users, but special agents and others at the bureau report headaches with the search and indexing functions, according to a report from the Justice Department’s Office of the Inspector General. Read more
[FCW.COM]

INFOGRAPHIC: Survey says spam email disrupts two-thirds of businesses each year. It continues to disrupt businesses and the volume of spam, even though it has come down to a degree, can still be in the region of 50 per cent of all email received. That is still a lot of spam. Five valid emails in 10. That is five possible email-borne security threats. Read now
[GFI.COM]

YOUTUBE: Malicious YouTube ads lead to exploits, ransomware. In the last few months, Trend Micro researchers have been following a malvertising campaign that ended up affecting almost exclusively US users at the beat of more than 113,000 per month. Read more
[NET-SECURITY.ORG]

APPLICATION DEVELOPMENT: Blue Mountain is dedicated to Applications and Systems Integration, Electronic Document Management Systems and the Automation of Workflow Processes. Call us at 703-502-3416.