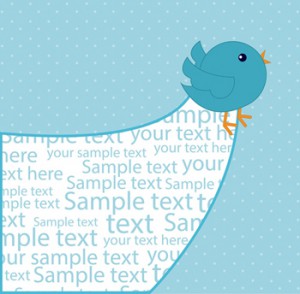 LEADERSHIP: CIOs Play Deeper Role in Leadership of Business. The role of the CIO is changing, but change is good, right? CIOs may have less direct control over information technology than in the past, but they are playing a deeper role within the business, according to Suresh Vaswani, president of Dell Inc.’s services business. Read now
[BLOGS.WSJ.COM]

REPROGRAMMING: CTO to startup founder: The reprogramming process. Leaving your job as a corporate CTO to found a startup requires a big mindset change. Keep these factors in mind if you are looking to take the leap. Read more
[TECHREPUBLIC.COM]

NOT SHELLSHOCKED: CISO Claims Yahoo Wasn’t Shellshocked in Server Attack. Yahoo has claimed that several of its servers which came under attack over the weekend were not affected by Shellshock as at first thought, but a similar bug. Read the rest
[INFOSECURITY-MAGAZINE.COM]

NEXT U.S. CIO: Who will be the next U.S. CIO? It took only one week for the White House Office of Science and Technology Policy to name a new federal CTO after Todd Park’s departure from the post was announced. Now the question is, will the administration be as swift to announce a replacement for former federal CIO Steve VanRoekel? Read now
[FCW.COM]

KINDLE: New Washington Post App Could Come Pre-Installed on the Next Kindle Fire Tablet. A BusinessWeek report suggests the yet-to-be-launched app will be free for a limited time before a monthly subscription fee kicks in. Find out more
[FASTCOMPANY.COM]

MOBILE PHONES & HEALTHY SLEEP: Why charging your phone or tablet in your bedroom could make you FAT: Light emitted by the devices affects metabolism. Read more
[DAILYMAIL.CO.UK]