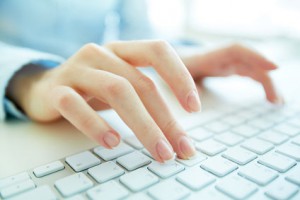 SOFTWARE: 8 significant software releases of 2014. A look at the multitude of software releases in 2014, and the ones that made an impact. Many of these could continue to transform the tech industry into 2015 and beyond. Read more
[COMPUTERWORLD.COM]

CHECKLISTS: Infosec checklists becoming common, but they’re not magic. Security checklists like the Australian Signals Directorate’s Top 4 Mitigation Strategies are valuable, but to treat them as universal compliance mechanisms is a mistake. A risk-based approach is essential. Find out more
[ZDNET.COM]

FAA: New F.A.A. Report Tallies Drone Sightings, Highlighting Safety Issues. Sales of drones to civilians are taking off and so are safety concerns about the proliferation of the unmanned vehicles buzzing the skies. Now, the agency tasked with regulating airspace in the United States has released a tally of drone misbehavior this year – including near-misses with manned aircraft and more mundane stunts like orbiting the Hollywood sign. Read more
[NYTIMES.COM]

ENERGY: Power grid jobs are on the rise! See what types of jobs are out there. Read more
[ENERGY.GOV]

APPLICATION DEVELOPMENT: Blue Mountain Data Systems is dedicated to Applications and Systems Integration, Document Management and the Automation of Workflow Processes. Call us at 703-502-3416.