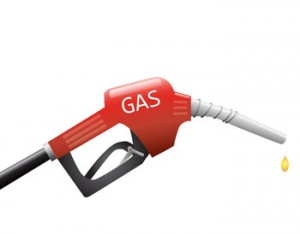 DEPT OF ENERGY: Find Fuel During Disasters with Lantern Live App. This app crowdsources the ability to find fuel during an emergency through user-generated status reports of local gas stations. It also allows users to check for power outages in the area, and includes useful tips and guidelines for emergency situations. Read more
[DIGITALGOV.GOV]

FAA: FAA’s Treatment Of Amazon Proves Congress Must Act Or Companies Will Take Drone Research Abroad. Amazon.com Inc, has begun utilizing outdoor testing facilities outside the United States and has told the FAA that America’s current regulatory environment will force the company to move more research and development abroad unless substantial progress is quickly made on efforts to integrate drones into the national airspace. Read more
[FORBES.COM]

OPM: OPM plans new case management system to speed retirement processing. The Office of Personnel Management has shrunk its inventory of outstanding retirement claims from 23,544 in February to just over 14,000 cases at last count, said Kenneth Zawodny, associate director of retirement services at the agency. Although external factors have contributed to the backlog — including a flood of early retirements among U.S. Postal Service workers responding to a buyout offer — OPM is also hamstrung by a lack of automation, a struggle to connect legacy systems, and difficulty finding information on retirees who have moved across agencies and in and out of government during their careers. Read more
[FCW.COM]