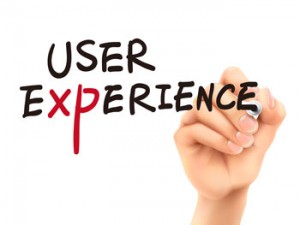 M-COMMERCE: Traffic and sales data collected by IBM show that e-commerce sites had 288% higher conversion rates on desktop than on smartphones during Christmas 2014. Read more
[NNGROUP.COM]

HINDSIGHT & A LOOK AHEAD AT 2015: Nobody was safe in 2014. In addition to large retailers, media companies and financial institutions, technology companies like eBay and Snapchat were hacked, too, and so were government organizations and healthcare institutions. Also this year, massive Internet infrastructure vulnerabilities were discovered, including Shellshock, Heartbleed and POODLE. Here are five of the most prominent cybersecurity market trends projected to define the sector in 2015. Read more
[TECHCRUNCH.COM]

DATA PROTECTION: 8 tips to improve cyber security in the New Year. Some of the cyber incidents we dealt with in 2014 include malware infections, compromised servers, and ransomware, to name a few. More of the same can be expected in 2015. Read more
[CSOONLINE.COM]

DOJ: The Department of Justice has a new cybersecurity office. The unit will be operating under DoJ’s Computer Crime and Intellectual  Property section, and will serve to offer legal advice for cyber crime investigations worldwide. Read more
[FEDERALNEWSRADIO.COM]

WILL COUNTY, ILLINOIS: BizTalk Server 2013 adds efficiencies in Will County, Illinois that enables the Sheriff’s Office to issue warrants and apprehend suspects in the same day. Read more
[STATETECHMAGAZINE.COM]