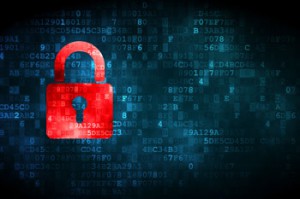 ATTACKS/BREACHES: New Data Illustrates Reality Of Widespread Cyberattacks. Advanced malware attacks — typically associated with cyber espionage or other targeted attack campaigns — made up nearly 30% of cyber intrusions at 1,200 companies, according to new data from FireEye collected from its network and email sensors that sit behind traditional security systems. Read more
[DARKREADING.COM]

TECHNOLOGY: Boeing Pulls Out Of Commercial Cybersecurity Business. Chicago-based Boeing is withdrawing from the commercial cybersecurity business after buying Narus in 2010. The aerospace giant will continue to develop cybersecurity technology for government and defense customers. Read more
[CHICAGO.SUNTIMES.COM]

CENTCOM HACK: It Doesn’t Really Matter If ISIS Sympathizers Hacked Central Command’s Twitter. Followers of the most feared terrorist organization in the world had free reign of a computer network of the US military. That is the story that many will take away from the hack of CENTCOM’s Twitter and YouTube accounts. And that story will be hyperbole. Read more
[WIRED.COM]

MOBILITY: Striking the Mobile Security Balance. When the FBI first launched its mobility program, the emphasis was on security above all else, but employees found the devices so secure that they were nearly impossible to use. Read more
[FEDTECHMAGAZINE.COM]