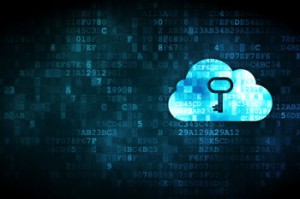 CAREERS: Careers Combining Creative And Tech Are In Growing Demand. Positions combining the technology and creative fields are spotlighted as those with the most lucrative salaries. Read more
[CONSUMERAFFAIRS.COM]

MISSOURI: A bill introduced in the Missouri Senate would ban local, state and federal agencies from
using automated license plate reader systems to collect captured motor vehicle data, and would have a major impact in federal efforts to collect information on Americans. Read more
[TENTHAMENDMENTCENTER.COM]