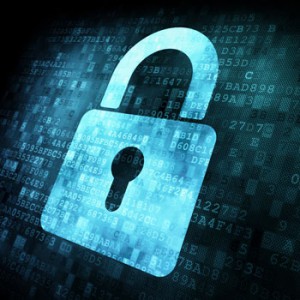 FROM EUROPE: Here’s What the US Could Learn From Estonia About Cybersecurity. Cyber attacks cost an estimated $400 billion in damages per year, but that number may soon soar thanks to what Estonian President Toomas Hendrik Ilves called “the little green men-ization of cyberspace,” at Davos last weekend, referring to the “little green men” who started showing up around Crimea in unmarked uniforms before Russia formally annexed the peninsula. “It’s not just criminals, it’s not just states, it’s also in between–the unique public/private partnership form that we see where states will pay criminal groups,” buying information about critical vulnerabilities, Ilves said. In the cyber marketplace, where loopholes called “zero-day vulnerabilities” are traded, organized crime, terrorist networks, and state actors are converging, making it increasingly difficult to tell the difference between them. And the number of politically-motivated cyber attacks on the rise (2013 saw a 91% increase in target attacks) these new channels between states and criminal networks are a crucial aspect of cyber infrastructure. Read more
[NEXTGOV.COM]

CISO: A CISO’s introduction to enterprise data governance strategy. Every enterprise must have a viable strategy for protecting high-value data. See if your plan aligns with Francoise Gilbert’s advice on top priorities to consider when defining data governance plans. Read more
[SEARCHSECURITY.COM]