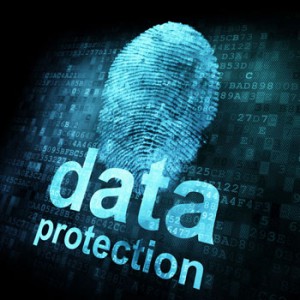 SECURITY LEADERSHIP: 3 Things CSOs Can Learn From CPOs. The role of the CSO and CIO has been changing dramatically as technology becomes more and more vital to business strategies. Sometimes, it can be hard to keep up. Amol Joshi, SVP of business development at Redwood City, Calif.-based Ivalua Inc., suggests that CSOs and CIOs can pick up a few tricks from Chief Procurement Officers. Read more
[CSOONLINE.COM]

STRATEGIC CIO: Dear Marketing: You’re Doomed (If You Don’t Change). The grim stereotype of IT pros is that we’re sworn enemies of vendor marketing, but in fact many IT folks receive pitches with a fairly open mind. If you stick your head in the sand about new tech, you’ll learn nothing and have nothing to leverage as a competitive advantage in your business. Read more
[INFORMATIONWEEK.COM]

CAREERS: Video Series Lets Public ‘Test Drive’ Key IT Jobs. Nothing beats the ability to take a trial run at something before making a major investment in it, so why not offer test drives for IT jobs? Read more
[FIERCECIO.COM]

CONGRESS: Surveillance Disclosures Haunt Search For Common Ground On Cybersecurity. The revelations of bulk collection of telephonic and online data by U.S. spy agencies in the Edward Snowden leaks derailed the legislative debate on cybersecurity in 2013. Now the Obama administration and Congress are looking to get a cyber bill back on track. Read more
[FCW.COM]

DEFENSE: US Military Could Bolster Readiness with Increased Virtual Training. Government Business Council conducted research that indicates the U.S. military could boost its readiness and reduce costs by more than $1.7 billion over five years with virtual training.
The report shows that 23 percent of respondents believe they have enough virtual training levels to fulfill readiness requirements.
Read more
[EXECUTIVEGOV.COM]