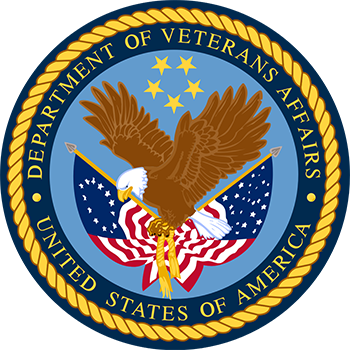 CISO: Veterans Affairs Names New Permanent CISO. The Veterans Affairs Department has a new full-time chief information security officer, Brian Burns, a longtime VA employee and health IT security expert. Burns will take over for acting CISO Dan Galik, who was serving in the interim after the departure of Stan Lowe this summer. Read more
[FEDERALTIMES.COM]

FEDERAL GOVERNMENT CTO: U.S. Deputy CTO Steps Down. U.S. Deputy Chief Technology Officer Ryan Panchadsaram is leaving his White House post. After serving in the federal government for three years, starting as a presidential innovation fellow at the Department of Health and Human Services, he is moving back to San Francisco to be with his family, according to the White House statement. Read more
[NEXTGOV.COM]

FACEBOOK: Facebook to widen use of Safety Check tool beyond Paris attacks. Facebook’s Safety Check tool to help users alert friends about their safety was activated for the first time after a terror attack in Paris on Friday, with a large number of users reporting they had benefited from it. But that move drew widespread criticism online that the company had been partial, as it had not activated the feature in other locations recently hit in terror attacks, notably the twin attacks in Beirut on Thursday. Read more
[CIO.COM]

CLOUD: Security’s Future is the Cloud, as Enterprise Trust in Amazon Grows. As more workloads move to the cloud, so must security solutions. Matt Asay explains how the future of security is cloudy with a chance of Amazon. Read more
[TECHREPUBLIC.COM]