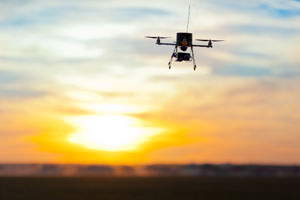 NTSB & FAA: The federal government is celebrating a big win against the emerging drone industry. The National Transportation Safety Board ruled the agency is allowed to regulate the controversial aircraft. But, it’s what else the FAA said this week that has every aircraft operator up in arms. Read more
[NBC-2.COM]

FEDERAL RESERVE: The U.S. Federal Reserve has launched a review of how it oversees major banks, calling on its inspector general to help with the probe after a series of critical reports. Separate studies to be undertaken by the Fed’s Washington-based Board of Governors and its Office of Inspector General are meant to ensure that “divergent views” about the state of large banks are adequately aired. Read more
[REUTERS.COM]

FCC: Delays Net Neutrality Rules Until 2015. The Federal Communications Commission will not vote on new net neutrality rules before 2015, with commission Chairman Tom Wheeler caught between the wishes of President Barack Obama and Internet providers like Comcast on how the agency can best ensure all Web traffic is treated equally. Read more
[USNEWS.COM]

HOW-TO: Build a strong incident response team. A successful incident response effort must involve the right mix of people, processes and technology. It must also be a continuous effort that never stops. Is your team ready? Find out how
[ITPROPORTAL.COM]