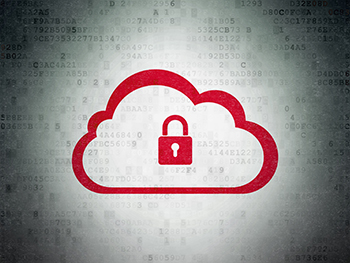 ENTREPRENEURS: With Cloud Computing, The Sky’s The Limit. it’s estimated that about 37% of America’s small businesses have taken advantage of cloud computing, and an Intuit study conducted last year predicts that this figure could double over the next five years. Is your business considering a transition to cloud computing? Here’s a look at some of the reasons cloud computing is catching on in a big way all across the small business world. Read more
[FORBES.COM]

ORACLE: Develops Full-Fledged Cloud Computing Platform. Oracle has been one of the first tech giants to develop a full-fledged cloud computing platform, something that’s definitely holding it in very good stead right now. The company’s CEO Mark Hurd says he expects the cloud business to grow in double digits for this year as well. Read more
[MONEYCONTROL.COM]

IT MANAGEMENT: How Gender Impacts The Tech Job Search. Although professionals in tech have worked hard to erase the stereotype that IT is a man’s field, these beliefs still exist among men and women in tech. A study published in March 2014 in the Proceedings of the National Academy of the Sciences of the United States of America (PNAS), found that when employers had to hire a professional for a mathematical task, both male and female recruiters were twice as likely to hire a man over a woman. Read more
[CIOINSIGHT.COM]