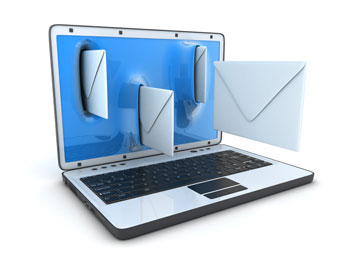 Most of the world’s email traffic comes from the business world. Statistics indicate that the number of business emails sent and received per day totaled over 100 billion in 2013. Furthermore, the average employee spends 28% of his/her work week managing email—time well spent on other pressing tasks.

Microsoft believes it has the answer—with Clutter—a new feature embedded in the business version of Office 365. In a recent blog post, Microsoft highlighted its functionality, summarized here:

This new functionality will be made available to business customers on a staggered release program. For more information and videos regarding Clutter, view the full blog post.