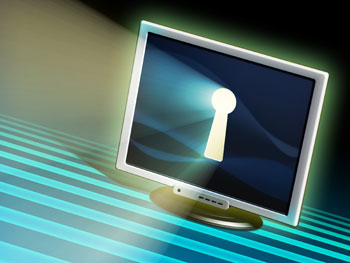 MICROSOFT: Microsoft Issues Windows 10 Preview Build, Patches Critical Flaws. With less than a month to go until the release of the Windows 10 Anniversary Update, Microsoft put out a new build that fixes a number of bugs in Windows, Office, Edge and other applications. In addition, Microsoft’s Patch Tuesday release featured 11 updates for vulnerabilities, including six rated as “critical.” Read the rest
[TOPTECHNEWS.COM]

SWIFT: Seeks Stronger Network Security. Swift is turning to outside help as it looks to improve security on its network following a number of hacking incidents. It has engaged cyber security firms BAE Systems and Fox-IT, and created a Forensics and Customer Security Intelligence team, as it wants to investigate security incidents “within customer environments”. Read more
[BANKINGTECH.COM]