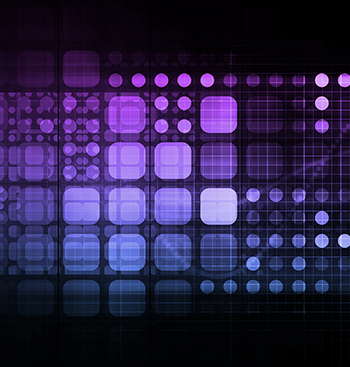 FEDERAL GOVERNMENT: Consolidating Federal Networks Could Lead to New Security Holes. For years, one of the chief aims of the IT modernization movement has been replacing the federal government’s outdated architecture. Before truly tapping into the transformative power of new software and security tools, the thinking goes, government must first scrap its ancient patchwork networks for a new unified IT infrastructure. Read the rest
[FCW.COM]

STATES: Federal Government Notifies 21 States of Election Hacking. The federal government has told election officials in 21 states that hackers targeted their systems before last year’s presidential election. The notification came roughly a year after U.S. Department of Homeland Security officials first said states were targeted by hacking efforts possibly connected to Russia. The states that told The Associated Press they had been targeted included some key political battlegrounds, such as Florida, Ohio, Pennsylvania, Virginia and Wisconsin. Find out more
[USNEWS.COM]

OPINION: Why Chipmakers are Taking IoT Security Into Their Own Hands. As the IoT and chip industry both continue to grow more chipmakers will come to understand the importance of putting security and privacy first. Read more
[NETWORKWORLD.COM]