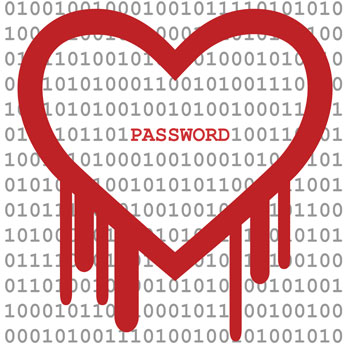 Last year, the infamous Heartbleed bug attacked like a hurricane, leaving destruction in its path. Talked about in news sources all over the world, the vulnerability was definitely one we thought we would never forget. Unfortunately, we are experiencing déjà vu, and many organizations are still in danger.

In order to eradicate Heartbleed, SSL certificates need to be swapped out and replaced, new keys generated, and patched applied. Recent report findings from Venafi indicate that approximately three out of four (74%) Global 2000 organizations failed to do that, leaving them susceptible to compromise. Dark Reading’s Sara Peters summarizes the Venafi report in her latest article:

Venafi has identified 580,000 hosts belonging to Global 2000 organizations that have not been completely remediated. Why have these organizations done such an inadequate job eradicating Heartbleed threats?

The United States and Germany are still only 41 and 42 percent remediated, respectively.

For more report findings from the Venafi Heartbleed report, see the full article.