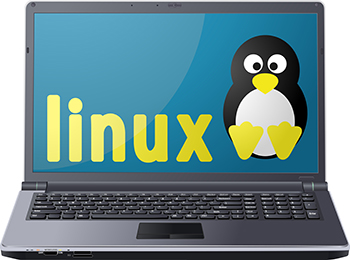 FEDERAL GOVERNMENT: Code.gov is the US Government’s Open-Source Software Hub. Back in August, the Obama Administration announced a new policy that requires 20 percent of the federal government’s software projects be open source. To make all of that material easily accessible, there’s now a place for you to view all of the code. Code.gov is the web-based hub for the initiative and it features around 50 projects from 10 different agencies. Those projects include the White House Facebook chat bot, Data.gov and the “We the People” petitions API. Read more
[ENGADGET.COM]

VIDEO: Technical Writing as Public Service: Working on Open Source in Government. What if U.S. federal agencies decided to reuse and contribute to open source software projects built by other agencies, since agencies often have similar technology problems to solve? And what if they hired technical writers with open source community experience to write documentation for these projects? Britta Gustafson explains surprising and rewarding aspects of working on documentation in government, through the lens of the cross-agency eRegulations project. Find out more
[YOUTUBE.COM]

TOOLS: 10 Open Source Tools for Your Sysadmin Toolbox. Here’s a handy list of open source tools for admins, highlighting well-known – and not-so-well-known – tools that have released new versions in 2016. Find out more
[OPENSOURCE.COM]

OPINION: Open Source Has Won, and Microsoft Has Surrendered. Many Linux users are ticked off and anxious about Microsoft joining the Linux Foundation. They are missing the real significance of that move. Read the rest
[COMPUTERWORLD.COM]