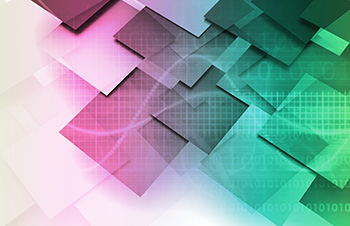 OPEN SOURCE: Why the Operating System Matters Even More in 2017. The computing technology landscape has changed considerably over the past couple of years. This has had the effect of shifting how we think about operating systems and what they do, even as they remain as central as ever. Consider changes in how applications are packaged, the rapid growth of computing infrastructures, and the threat and vulnerability landscape. Find out more
[OPENSOURCE.COM]

SERVERS: Future of the Server Operating System. Microsoft’s new Windows Server 2016 operating system (OS) is just being launched. Linux is celebrating its 25th birthday. IBM has its mainframe operating system and its Power operating system, Oracle has Solaris – and that is just a few of the OSs that still abound in the market. But what is the role of an OS in the modern world? Here’s a look at the evolution of the server operating system, and how the next generation is moving into the cloud. Find out more
[COMPUTERWEEKLY.COM]

NIST: Enterprise Linux 7.1 meets NIST Crypto Standards. Red Hat’s Enterprise Linux 7.1 has been awarded a critical security certification for nine modules, including its OpenSSL component. According to company officials, the certifications establish the platform as a secure operating system for mission-critical systems and national security data. The National Institute of Standards and Technology sets standards for federal cryptographic-based security systems, including those in open-source software libraries. The Federal Information Processing Standard 140-2 was established in 2001 for native systems that process sensitive information, secure communications and encrypt data. Read the rest
[GCN.COM]