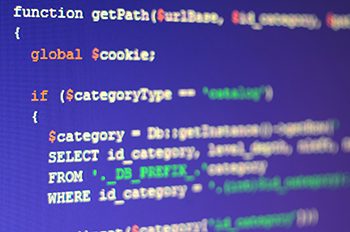 SWIFT: Apple Releases Swift 2.2 Programming Language with Ubuntu Linux Support. As of March 21, 2016, the Linux community can download the production version of Swift 2.2, which has been made available at the moment only for Canonical’s Ubuntu 14.04 LTS (Trusty Tahr) and Ubuntu 15.10 (Wily Werewolf) Linux kernel-based operating systems. Read more
[SITEPOINT.COM]

C#: How to Program Using PostSharp in C#. Take advantage of this popular AOP framework to seamlessly manage common functionalities like exception handling, logging, security, and transactions in your application. Read more
[INFOWORLD.COM]