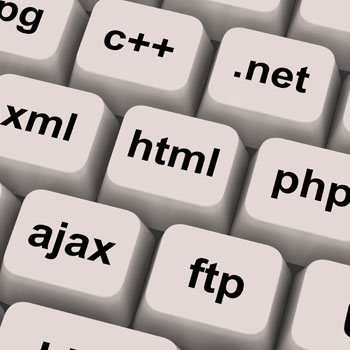 JAVA: Latest Java 9 Schedule Appears to Be at Risk from the Outset. After reaching approval of the feature extension process, Oracle has confirmed July 2017 as the new target for the Java 9 release. The date is very similar to that previously predicted by InfoQ, although for various reasons this might indicate risk: while our estimation was based on a feature extension period of three months, the actual period will last seven months, with cuts in testing effort to make up the difference. Early, informal testing might be in place to compensate. Find out more
[INFOQ.COM]