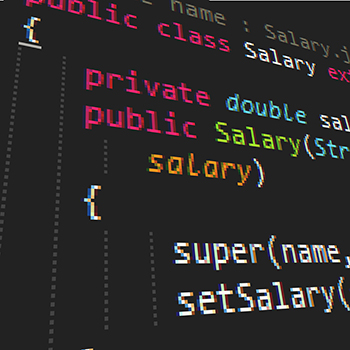 JAVASCRIPT: Mozilla Relaunches JavaScript Debugger as Part of Tools Transition Plan. Debugger.html does away with XUL in favor of the React JavaScript library for easier changes. Built as a web application using React and the Redux state container for JavaScript apps, debugger.html ships within Firefox and offers “a completely new take on the debugger,” said Mozilla’s Bryan Clark, Firefox developer tools product manager. “Debugger.html rethinks how to write, maintain and access the debugger yourself.” Still in development, debugger.html will replace the current debugger in Firefox Developer Tools. Read more
[INFOWORLD.COM]

SWIFT: Apple’s Swift 3.0 Revitalizes the Language but Breaks Backward Compatibility. Last week Apple, Inc. announced the 3.0 version of its Swift programming language, which makes for the first major release of the language since it was open sourced. This release brings major improvements to the core language, functionality, and major changes to the Linux port of Swift libraries. All this is nice for programmers working with Swift, however version 3.0 is also not backward compatible with the previous version 2.3. Read the rest
[SILICONANGLE.COM]

MILK: MIT’s New Programming Language That Makes Code Run 4 Time Faster. When a program deals with big data, which act on tons of data items spread here and there, this principle of locality acts as a performance killer that can lead to the slower execution of a program. To counter this issue, MIT’s Computer Science and Artificial Intelligence Laboratory (CSAIL) researchers have developed a new programming language named Milk. Find out more
[FOSSBYTES.COM]

JAVA: Oracle Plans Two Major Java EE Upgrades for the Cloud. Version 8, due in late 2017, focuses on services configuration and health; Version 9, due a year later, focuses on smaller services and consistency. Although Java EE already in use in cloud deployments, Oracle sees a need to better equip it for this paradigm, said Anil Gaur, Oracle’s group vice president of engineering, at the JavaOne conference in San Francisco. To this end Java EE 8, which had already been mapped out, will receive two additional sets of capabilities: one for configuration of services, and the other for health checking to monitor and manage services communications. Read the rest
[INFOWORLD.COM]