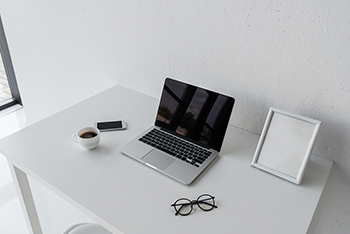 NEWS: R and Python are Joining Forces, in the Most Ambitious Crossover Event of the Year—for Programmers. R and Python are essential tools for data scientists working at tech platforms like Google and Facebook, researchers, academic researchers, and data journalists (Quartz is a big user of both). A common problem for coders is that it’s hard to collaborate with colleagues who use one of the other languages. Ursa Labs will try to make sharing data and code with someone using another data science language easier, by creating new standards that work in all of them. Developers call this an improvement to “interoperability.” Wickham and McKinney have already worked together to create a file format that can used in both Python and R. Read more
[QUARTZ.COM]

TUTORIAL: A Go Programming Language Tutorial for IT Ops. Go is a diversely applicable programming language that ops admins can use on distributed systems without the complications of traditional languages such as C or Java. Read more
[SEARCHITOPERATIONS.TECHTARGET.COM]

OPEN SOURCE: Which Programming Languages Use the Least Electricity? Can energy usage data tell us anything about the quality of our programming languages? Last year a team of six researchers in Portugal from three different universities decided to investigate this question, ultimately releasing a paper titled “Energy Efficiency Across Programming Languages.” They ran the solutions to 10 programming problems written in 27 different languages, while carefully monitoring how much electricity each one used — as well as its speed and memory usage. Read more
[LINUX.COM]