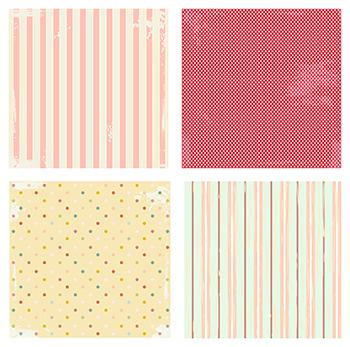 TOR: Patched Against Zero Day Under Attack. The Tor Project has provided a browser update that patches a zero-day vulnerability being exploited in the wild to de-anonymize Tor users. “The security flaw responsible for this urgent release is already actively exploited on Windows systems. Even though there is currently, to the best of our knowledge, no similar exploit for OS X or Linux users available, the underlying bug affects those platforms as well,” the Tor Project said in its announcement. “We strongly recommend that all users apply the update to their Tor Browser immediately. A restart is required for it to take effect.” Find out more
[THREATPOST.COM]

XXS: Flaw on Wix Leaves the Door Open to Worms. A researcher found a cross-site scripting flaw in Wix templates that a worm could have used to infect all Wix-hosted sites, but couldn’t find a way to report the vulnerability. Find out more
[INFOWORLD.COM]