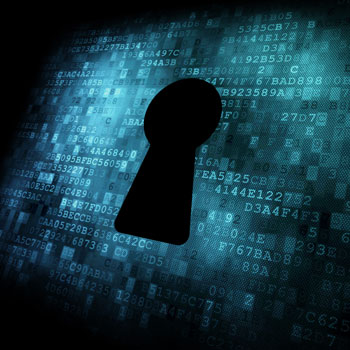 ANDROID: Android Security Bulletin Features Two Patch Levels. The frail world of the Android ecosystem has taken some hits in the past week with the disclosure of a full disk encryption bypass vulnerability and the arrival of the HummingBad malware. Find out more
[THREATPOST.COM]

ADOBE: Adobe Deploys Security Update to Fix 52 Vulnerabilities in Flash. Some of the critical flaws could lead to remote code execution on your PC. The update includes Flash security fixes across the Microsoft Windows, Apple Mac, Linux, and ChromeOS operating systems, as well as the Google Chrome, Microsoft Edge, and Internet Explorer 11 browsers. Read more
[ZDNET.COM]