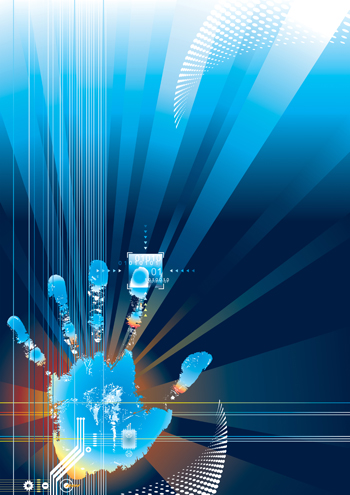 GOOGLE: Android Security: Google’s June Update Splats Dozens of Critical, High-Severity Bugs. Google rolls out the June security update for Nexus and Android — but will your device be among those getting the fixes? Read more
[ZDNET.COM]

JENKINS: Jenkins Security Patches Could Break Plug-Ins. The latest security update for Jenkins changed how build parameters are handled, impacting multiple plug-ins. The latest version changes how plug-ins use build parameters, though, so developers will need to adapt to the new process. The vulnerabilities affect all previous releases, including the mainline releases up to and including 2.2, and LTS releases up to and including 1.651.1. Administrators should update their Jenkins installations to mainline release Jenkins 2.3 or LTS 1.651.2. Read the rest
[INFOWORLD.COM]

SYMANTEC & CISCO: Symantec Security Flaw and Cisco Web Security Patches – Security News IT Leaders Need to Know. A Google Project Zero researcher has discovered several remote code execution vulnerabilities in Symantec anti-malware software, the most serious of which was a flaw in the core scanning engine that required no user interaction for exploitation. CERT reports that Cisco has released fixes for four flaws in its web security appliance, any of which could allow a remote attacker to cause denial of service. Find out more
[BUSINESS.FINANCIALPOST.COM]