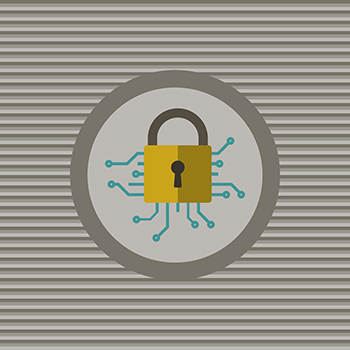 MOZILLA: Patches Firefox Flaw Discovered by GCHQ’s Information Security Arm. Mozilla has fixed a security flaw having high vulnerability impact on its Firefox web browser. The flaw was first discovered by the Communications-Electronics Security Group (CESG), the information security arm of the UK Government Communications Headquarters (GCHQ). In Firefox version 46 that was released on 26 April across desktop and Android devices, Mozilla patched as many as 10 vulnerabilities, of which some are rated either critical or of high severity. Find out more
[IBTIMES.CO.UK]

OFFICE 365: Microsoft Patches Serious Office 365 Security Flaw. Microsoft has patched a vulnerability in Office 365 that could have allowed an attacker to gain access to any account at a business with a federated domain. Researchers Yiannis Kakavas and Klemen Bratec discovered the flaw and say Microsoft “mitigated” the threat within seven hours of notification. However, the group of companies that use federated domains includes some of the biggest names in technology, such as IBM, Cisco, BT, Vodafone and Microsoft itself, and high profile firms like British Airways, PwC and KPMG. Read more
[CHANNELBIZ.CO.UK]