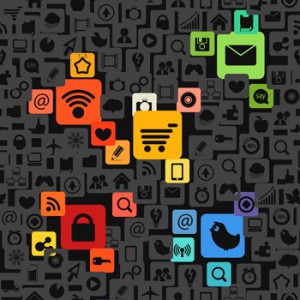 The hacking of United States Central Command’s (CENTCOM) YouTube and Twitter accounts did not sit well with anyone who heard about the attack. As with any compromise of this nature, many contemplate whether social media helps or harms. Many view it as a “necessary evil,” especially when it comes to business.

Mashable’s Lance Ulanoff explored this very topic is his recent opinion column. The article provided some common sense pros and cons that point to weak security as the villain, rather than social media. Lance weighs in as follows:

Failure to use security tools, including those on Twitter, is like driving a fast car without a seat belt. Someday you’re going to fly through that windshield.

Twitter offers a number of good security tips on its own site that include using a strong password (try 10 characters with upper and lower case — a sentence is good) and two-step authentication, which means you have to also have a special pin, delivered to the phone you’re holding, to log in. Avoiding phishing attacks is another.

For social media teams managing multiple accounts, use something like LastPass or OnePass. These tools let admins centrally manage and update passwords. As a result, a phishing attempt on one team member will never reveal the shared Twitter account password, because no one but the admin can actually view it.

Human beings are often the weakest link in online security. A lack of education in these matters is a far greater evil than anything that can happen to you on social media.

To suggest that government agencies, organizations and brands get off social media because the risks are too great is akin to saying we shouldn’t drive cars because we can crash. Of course we can.

Technology can be dangerous. Innovation is risky. But we never stop driving, flying or posting. We simply manage the risks and reap the benefits every single day.

To read more on the debate of the effectiveness of social media for business, read the full Mashable article.