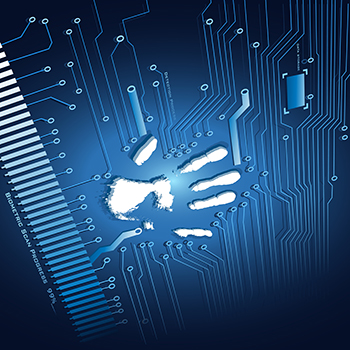 REPORT: Government Increases Cloud Spending. A new report found that 8.5 percent of the federal government’s IT spending, or $6.7 billion, in fiscal 2016 will go to cloud technologies – a marked increase from the 5 percent of IT spending that the government put toward cloud in fiscal 2015. Read more
[FIERCEGOVERNMENTIT.COM]

YAHOO: Don’t Laugh: Yahoo’s Open Source AI Has a Secret Weapon. Yet another tech giant is sharing its artificial intelligence know-how with the world. Yahoo has published the source code to its CaffeOnSpark AI engine so that anyone from academic researchers to big corporations can use or modify it. Read the rest
[WIRED.COM]

MITRE: Shares an Open Source FHIR Testing Tool. Crucible is a tool that was created to help developers identify errors in FHIR applications. Funding from MITRE Corp. has made it possible for the software to be offered as an open-source project with an Apache license. Using the web interface at ProjectCrucible.org, a developer can run 228 test suites that include over 2,000 tests of the FHIR specification. Read more
[DZONE.COM]

APPS: 6 Must-Have Open Source Apps for Windows, Mac, and Linux. Here are some of the best open source and free apps for your heterogeneous environment. Read more
[CIO.COM]

EDUCATION: Open-source Textbooks Gain in Push for College Affordability. The standard textbook for Fundamentals of General Chemistry I at the University of Connecticut in Storrs has a list price of $303. For students who use the version professor Edward Neth is preparing for the fall semester, the cost will be zero. An early adopter of open source textbooks, Neth said he turned to the new technology out of frustration with spiraling prices of commercial textbooks. Read more
[MARINECORPSTIMES.COM]