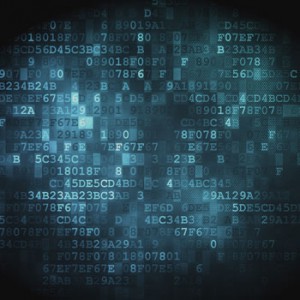 In espionage or military situations, the phrase “need-to-know” is used to describe the restriction of sensitive data. Unless one has a specific reason to access that information, such details are withheld until such time that there is a “need to know.” In other words, the dissemination of sensitive information is limited to the smallest number of people.

With data breaches growing by leaps and bounds, this need-to-know concept should be implemented across the board in agency enterprises. New survey findings reveal, however, that this is not the case. In fact, organizations—if given a choice—would overlook security risks rather than sacrifice their employees’ productivity. In reality, many organizations have to make that choice, and security goes by the wayside when compared with losing business due to setbacks and delays.

In a recent press release, findings from the survey report, “Corporate Data: A Protected Asset or a Ticking Time Bomb?” commissioned by Varonis Systems, Inc. and conducted by the Ponemon Institute are summarized as follows:

For more details regarding the Varonis/Ponemon Institute study, see the press release in its entirety as well as the study findings.